As some of you will know, and some of you won’t, I am spending my Spring Break in New York city where I am attending and presenting at the United Nations Commission on the Status of Women. I am here where dignitaries, ambassadors and activists alike gather to discuss progress made on the Millennium Development Goals and what we want the world to look like in the Post 2015 Agenda.   It is a spectacular display of collaboration, vision, and lobbying. As this all takes place, right before my eyes, the draft of agreed conclusions is being formed–a document that 193 countries will be required to uphold in a push for women’s equality. 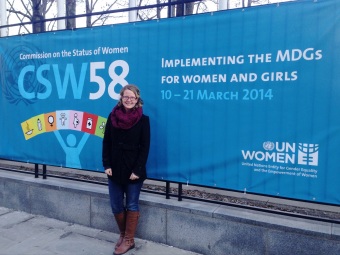 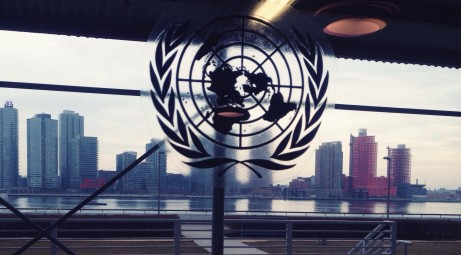 I spent most of today in the high-level panel where countries discussed the challenges and achievements they have had in implementing the Millennium Development Goals and call for what new steps they deem to be most important. It’s the room that requires the fancy pass and is lined with rectangular blue-lit screens that give a title to everybody. It’s the room where, just for kicks, you can listen in Russian, or Arabic to someone who’s actually speaking in French; the room where every speaker must thank every other speaker before they begin talking. It’s also the room where the things being said tend to be the least concrete. While the NGOs get down to the tangibles, countries tend to use words that imply a lot but point directly at very little. Everything feels like a header that ought to have several paragraphs implemented beneath to flesh it out. But I like this room because you never know who you’re going to sit next to, and I like knowing words are being said that will shape what the world strives for in the years to come.

From security lines to conference rooms to street food to forums, so the days go. But one of the greatest and perhaps unanticipated highlights of my trip has been what happens when the day is over. When the sessions are done and our brains are full, we head back to our temporary home on 43rd and 2nd where conversation keeps us up. We sit around on our hotel beds with New York pizza or cereal snuck out of the breakfast room downstairs and we talk. Amongst the personal stories and lighthearted commentary about our day, we always seem to come to a discussion of some consequence–some issue that the day’s sessions impressed on us. Some nights it’s varying policies for navigating the connection between prostitution and trafficking and others it’s how to avoid activism becoming an extension of elite privilege. But there’s always something.

This element has played an important role in our time here because it is the topics that come out over pizza that will eventually make their way back to North Carolina with us. Each of our days are over-filled with information–more than we can possibly remember. But when we bring a topic back to our rooms and share our own thoughts and conflicts with it, it takes on an element of ownership and intellectual engagement we will not likely forget. These topics inform our ideas and will impact our actions. And I love this element of life–that engaging with others is what starts to make an issue tangible.

We can sit in rooms and hear ideas till the world runs out of nations and those nations run out of representatives and those representatives run out of things to say. But until that information leaves the room, all it does is give translators a job. But if you can get your words to walk out the door with people, if you can get those words to be shared with pizza and Cheerios, if you can get those words to be repeated and shared, then those words are on their way to becoming actions, and those actions might just mean that the next time the world comes together in a room lined with blue-lit titles, there might just be a new status to report.

This blog was adapted from a post I wrote for WomenNC 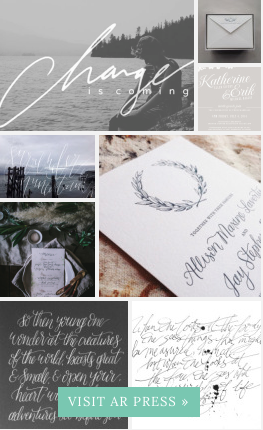